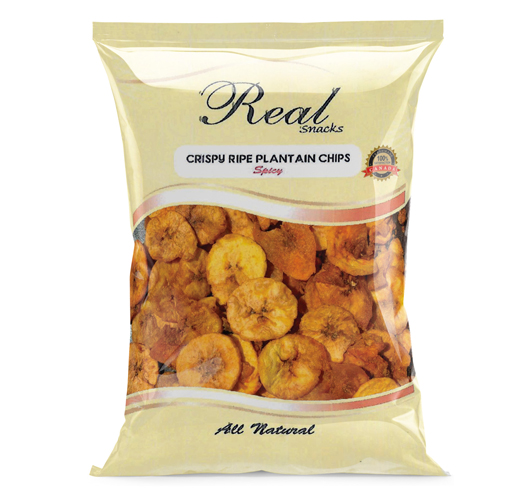 Banana chips are slices of bananas that are deep fried, baked or dehydrated to become crispy, it is then coated with sugar, honey, salt or spices. A popular snack item in India and in the Philippines this snack is a better and healthier alternative to the potato chips.Fried plantain chips, known as nenthra-kaaya oopperi or upperi in Kerala, are fried in coconut oil.Both ripe and unripe plantains are used for this type of chip preparation. The chips may be coated with masala or jaggery to form spicy and sweet variations. Plain banana and plantain chips are called pachkkaya varuthathu and kaya upperi, respectively; sweet jaggery-banana chips are called sharkara upperi. It is an integral part of the traditional Kerala meal called sadya served during weddings and festivals, such as Onam. 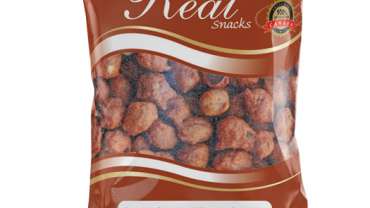 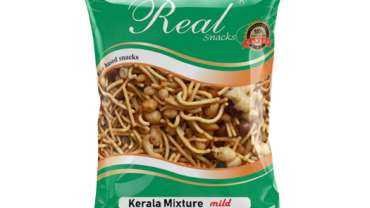 Mixture is a deep fried spicy snack easy to make 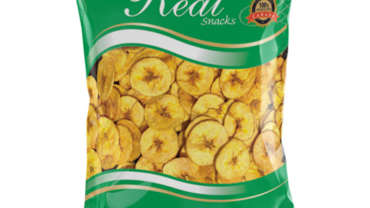 Banana chips are deep fried or dried slices of banana